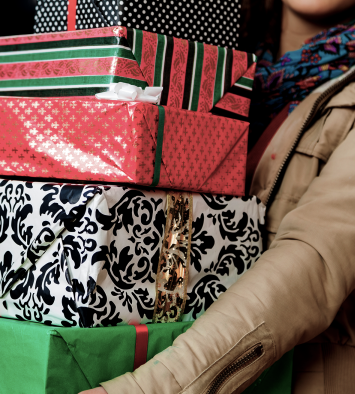 We have researched some Holiday Shopping Data that we think might be useful, especially to independent retailers .  We are sharing it now because sellers will start ramping up in September and  October in order to capitalize on holiday sales trends. Here are some interesting points you may want to consider for the 2019 Holiday Shopping Season: